The attack on Pearl Harbor, the day that threw the United States into World War II, lives in infamy. Yet despite being one of the best-known days in modern American history, some of that day’s stories are still unfolding. Many of our residents at ThedaCare, who were young in 1941, became the only ones left to remember. Here we share some of their stories. 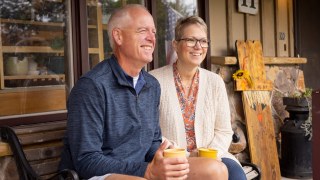 It’s Never Too Late to Live a Healthier Life 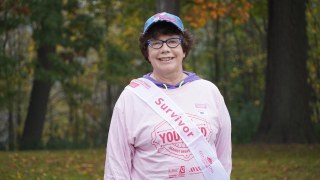 Schedule an Annual Mammogram – It Could Save Your Life 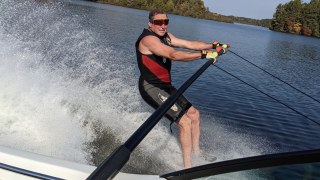 Get Your Life Back with Joint Replacement Surgery 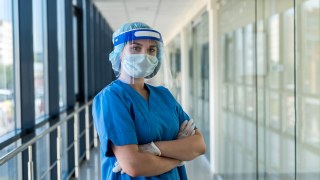 5 Ways You Can Support Our Local Heroes Right Now